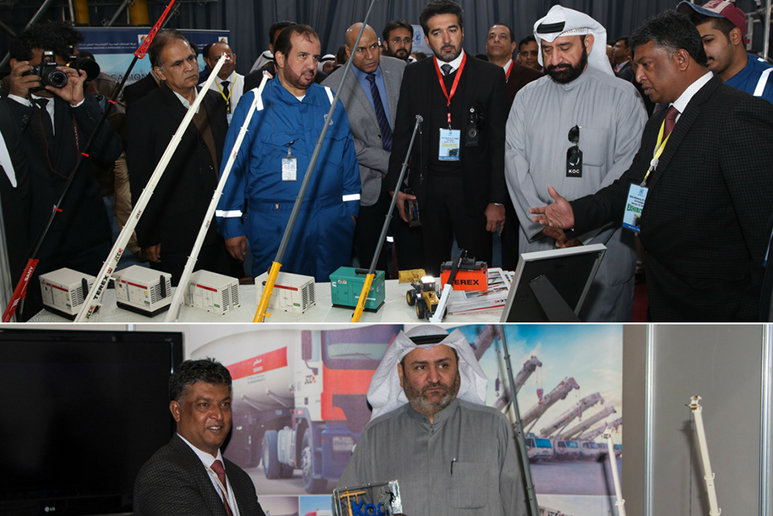 It was yet another proud moment for Jassim Transport & Stevedoring Co. K.S.C.C. (JTC) at the recently concluded KOC’s (Kuwait Oil Company) ‘Safe Working at Height Campaign, 2017’ where JTC was acknowledged for their active contribution and participation in the campaign held on 12th January, 2017.